Heading out of Gillette, you’ll turn north on U.S. Highway 14 and be on your way to Devils Tower. Teddy Roosevelt designated Devils Tower as the nation’s first national monument in 1906. It could even be called the nation’s first natural monument. It is actually the core of a volcano exposed after millions of years of erosion brought on by the Belle Fourche River and the weather. The tower itself is 865 feet high and there is a paved walking path around the perimeter, measuring at 1 ¼ miles. Today, it is perhaps best remembered for its part in the 1978 movie “Close Encounters of the Third Kind”. 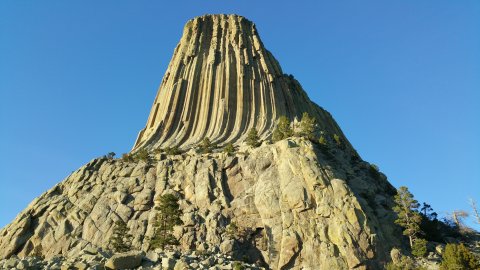 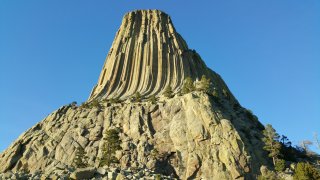 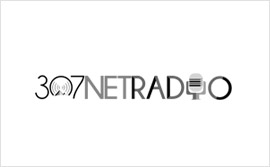